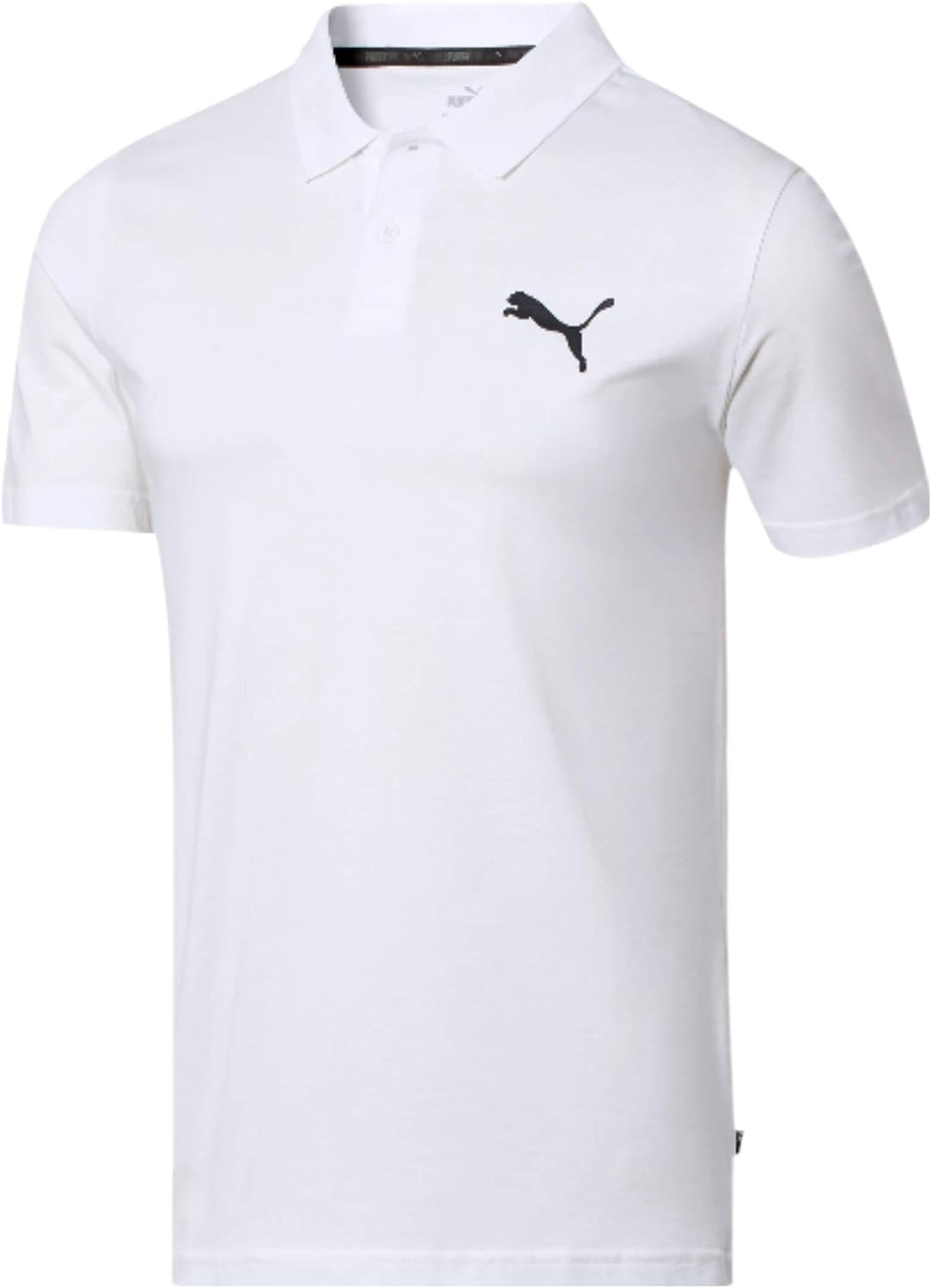 Buttoned up and cool as ever. The Essentials Jersey Polo is an essential for a reason.